Broadly speaking, accounting researchers and cultural anthropologists differ greatly in their methods and ways of thinking, and inter alia, their ways of thinking about globalization appear opposite. Their relationship is almost like that of distinct ethnic groups. With such academic separation or isolation, mutual learning was not possible. Furthermore, each academic discipline appeared to have no choice but to pursue academic precision, which inevitably leads to “protected” or narrow-scope research that is often criticized as a fault of academia. 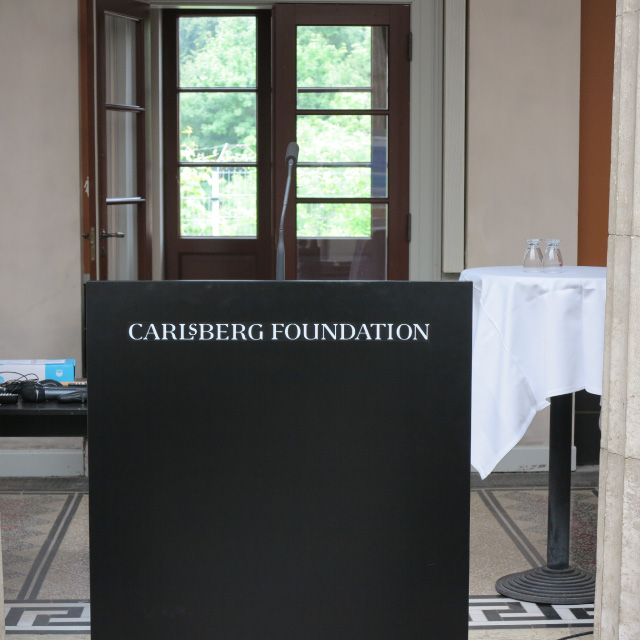 At the National Museum of Ethnology, I have led a coresearch project “amalgamation between accounting and anthropology” and Interdisciplinary research between accounting and anthropology on universality and Individuality of culture as the Grant-in-Aid for Challenging Research (Exploratory). Both are aimed as “ Transformative Research on the Third Sector” that responds to such criticism by bringing together the approaches of accounting research and cultural anthropology, while recognising the intellectual interests inherent in each discipline. “Transformative research” is originally defined by National Science Foundation in the US that Transformative research involves ideas, discoveries, or tools that radically change our understanding of an important existing scientific or engineering concept or educational practice or leads to the creation of a new paradigm or field of science, engineering, or education. Such research challenges current understanding or provides pathways to new frontiers.. Although it may seem beneficial for research to be sheltered by academic walls, the wider harm of such confinement has been recognised for decades. I suspect that researchers feel “safe” when working within the established framework of a discipline. In order to break the disciplinary walls, I develop a new methodology entitled “integrated methodology on a specific field,(IMOF) and the research was carried out in accordance with IMOF, although IMOF is still in a way.. 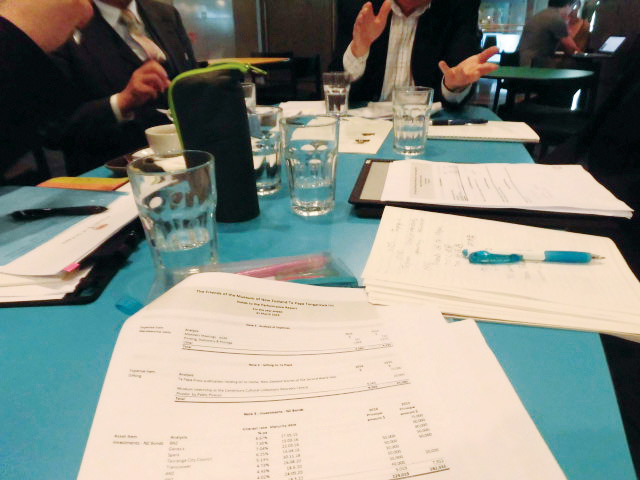 The results of our research project include an international symposium, “Laws, Accounting and Culture for Non-Profit Organizations in East Asia Universality and Individuality” (August 28-29, 2020) . The Symposium was held online because of the Covid-19 pandemic
A book, Transforming the Study of Accounting and Anthropology (scheduled to be published in January 2021, in Japanese) will be our main research product..
Cultural anthropologists have asserted theoretical objections to the intrusion of corporate values into universities, and have applied critical thought to evolutionary social models and globalization. The phrase ‘audit culture’ is used to describe and criticize the social condition in which academic activities are subjected to corporate-style procedures for certification and accountability. A group of researchers has advocated development of an “Anthropology of Policy”, including Marilyn Strathern, Cris Shore, and Susan Wright. They have defined “fields” that are conceptual, not geographical, spaces and attempt to apply anthropological methods to policy research. Strathern has cited the book Audit Society: Rituals of Verification by the accounting researcher Michael Power, and regards it as a pillar of the new field; clearly Strathern was affected by accounting! As an accounting researcher, Power attempted to explore the implications of the phenomena beyond the realm of accounting by demonstrating that an “Audit Explosion” was occurring in the UK community, following the incorporation of UK universities in the 1990s, entrustment of their management to Nonprofit Organizations (NPOs) through Public Private Partnerships (PPPs), and changes in public policies for evaluating universities. Power was influenced by anthropology, as can be seen by his use of the phrase “Rituals of Verification”, originally used by the anthropologist Mary Douglas. There was thus some (though slight) exchange between anthropologists and accountants in the UK during this period of drastic change in public policy. In a time of institutional change, people cannot easily escape from customs associated with the old system, and there will be de facto a “cultural delay” (that is, even if the system has changed, people’s cultural changes will be delayed). In Japanese society, we can see a similar historical sequence, the time frame is different: National universities have been incorporated, and there is now a major chorus for more and more evaluation. Power’s “Audit Explosion” has reached all areas of research and education in Japan, including the processes for certification and accreditation. 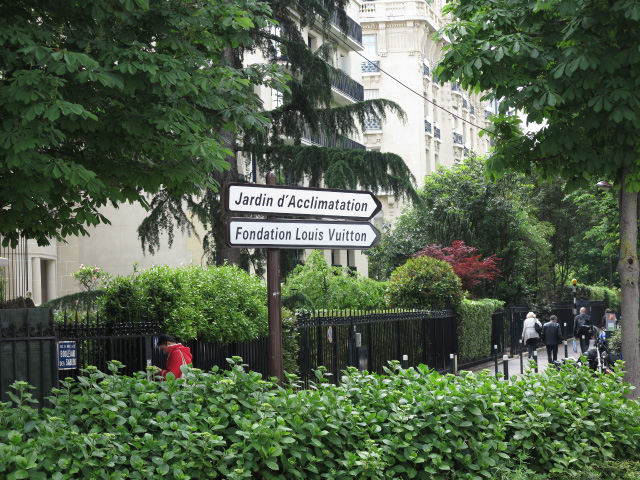 How has the fashion for business approaches affected accounting in the not-for-profit or “third” sector of society? This was the main field or area for our project. In Japan, the legal persons recognized in the non-profit sector differ among schools, human service organizations, hospitals, associations, and foundations, and the related accounting standards diverge. This diversity of accounting standards is not seen in other countries, yet certified public accountants in Japan are trained only within the scope of for-profit accounting. This often creates major problems for accounting analysis and interpretation. In our project, the situations in Japan and other countries were studied jointly by accounting researchers and anthropologists. Particular studies ranged from ancient accounting notation, pre-modern Okinawan tax records, hyperinflation in Zimbabwe, and Papua New Guinean shell currency to IFRS and the globalization of modern accounting.
(by Masayuki Deguchi)